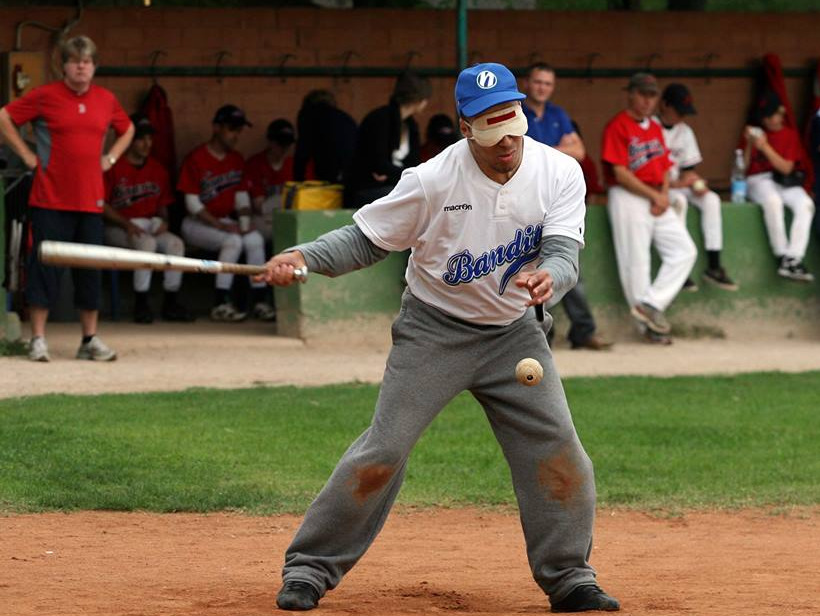 The 10th edition of the international tournament for visual impaired athletes had been scheduled to take place in September in Freising, Germany. The 2019 edition saw a record six teams participate.
The Bavarian Bats, the club that earned the hosting rights of the Baseball for the Blind Mole's Cup, announced that the event has been postponed to 2021.

The 10th edition of the Mole's Cup had been scheduled for 3-6 September in Freising, Germany.

The tournament for visually impaired ballplayers was originally conceived by organisers in Italy, France and Germany. The 2019 edition also featured teams from Cuba, Great Britain and USA, as a record six teams participated.

PERMALINK - The full url to this article:
https://aibxc.it/news/dettaglio.php?id_news=617