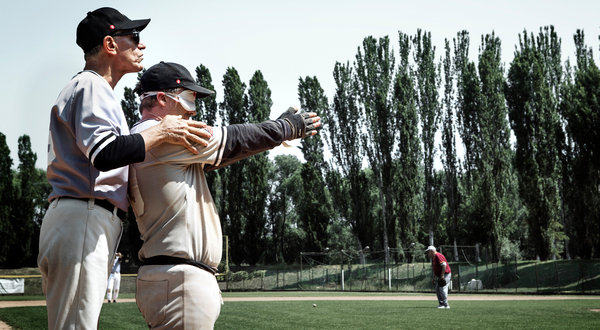 In the game, a team consists of two sighted members, who serve as base coaches to five blind or visually impaired ones. To orient players, clap paddles and a beeping first base are used.

BOLOGNA, Italy — When Eugenio Brivio first started coaching blind baseball players in 2002, getting across one basic tenet had him stumped.